[Update: As of 2021, we are now routinely using penpa-edit and more info is here.]

While I am mainly a pencil-and-paper puzzle solver, I always thought GMPuzzles would eventually find some digital outlets. Not necessarily one outlet — our different styles have different needs and a good app for Sudoku/TomTom is probably quite different from a good app for Tapa/Nurikabe — but at least some outlets where we would be content providers. While I will soon have some of my TomTom puzzles as part of one app-based release, this is the exception and not the rule after 7.5 years.

END_OF_DOCUMENT_TOKEN_TO_BE_REPLACED 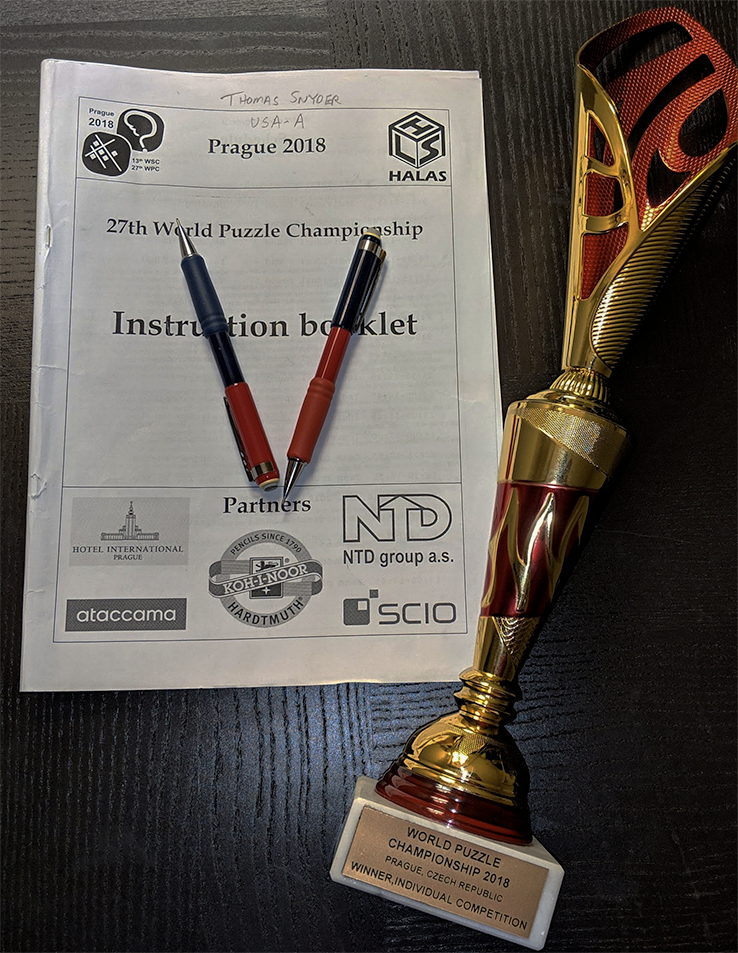 The “Ask Dr. Sudoku” series is on indefinite hiatus. If you want to know how to solve our puzzles better, including tips on notations and good heuristics, we encourage you to become a supporter of the website. Since February 2014, we’ve been posting a written/video walkthrough of our puzzles to our high-level supporters.

I knew when constructing puzzles for this past week that it would end up pretty tough across the board. I had certain themes in mind and when constructing for a particular goal you cannot always tailor the timing precisely. I believe — except for Monday’s puzzle — everything was rated for at least 5 minutes. It is probably asking too much to expect a full week to “feel perfectly balanced” when there are six different styles being presented.

So, while it may be impossible to avoid “hard” weeks in the future, this did seem an apt time to return to discussing some of these puzzles. I got a specific request to describe Saturday’s Battleships in logical terms, so that is what I’ll cover today.

END_OF_DOCUMENT_TOKEN_TO_BE_REPLACED

For the last couple weeks Sunday has been a day where we’ve seen a huge increase in page views, strictly because a new hint was released for the site’s first Hidden Contest. This led a few dedicated solvers to scour the site again looking for something out of place.

This Hidden Contest was an experiment in having “other” puzzle styles here; I’m a huge fan of puzzle hunts and secret codes and the like and was curious to see if my more observant solvers would catch onto something odd.