Away from puzzles, Thomas is a scientist and team leader developing new technologies to enable personalized, preventive medicine, particularly by analyzing the immune system. Thomas is currently the scientific lead (VP, Translational Science) for a team at Freenome working with biopharma to provide better blood-based tests for earlier diagnosis and treatment of cancer. Prior to this role, Thomas was the research lead (VP, Research) in charge of the Antigen Map program at Adaptive Biotechnologies. This collaboration with Microsoft is focused on interpreting the immune history of an individual, by sequencing their T-cell receptor repertoire, to help diagnose infectious disease, autoimmune disease, and cancer. Their work in 2020-21 led to the launch of T-Detect COVID, the first T-cell based test to receive FDA emergency use authorization to measure the immune response against SARS-CoV-2. Previously, Thomas was Head of Computational Biology at Verily (Google Life Sciences) and also Chief Scientist at ImmuMetrix, a company developing a sequencing-based diagnostic test for monitoring organ transplant recipients based off of research Thomas had completed at Stanford as a post-doctoral scholar. Thomas’s work at Stanford and ImmuMetrix was commercialized by CareDx into the AlloSure test now used to monitor kidney and other organ transplant recipients from a blood test. Thomas has a Ph.D. in Chemistry and Chemical Biology from Harvard and a B.S. in Chemistry and Economics from Caltech. 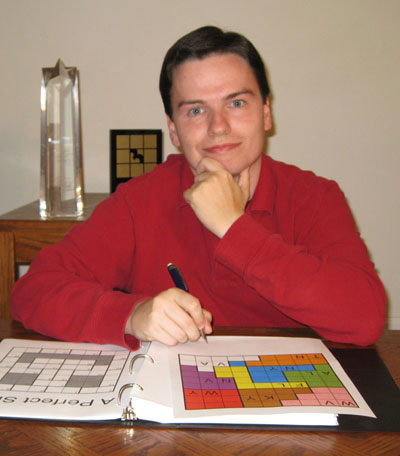