Tomorrow marks the official restart of daily puzzle content here. The first week will feature a variety mix of puzzles across six genres, and later weeks in June will focus on Sudoku, Star Battle, and Pentominous puzzles. We have some other updates we’ll be rolling out alongside launch, including an update to our e-store, and more detail will be coming on that over the next day. For now, enjoy one last teaser puzzle with a countdown theme. 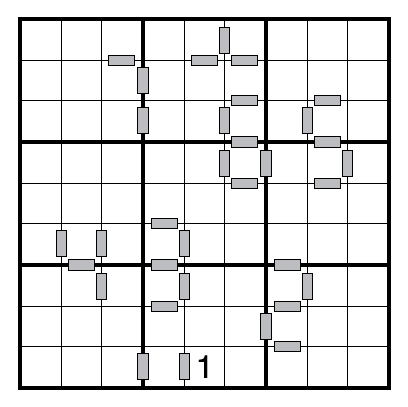 Author/Opus: This is the 358th puzzle from Thomas Snyder, aka Dr. Sudoku.