Here are our best Object Placement puzzles of 2021 selected from the 53 web posts in this category based on FAVE votes, web comments, and tester comments. All of these puzzles are gathered in this PDF file.

While we posted a lot of object placement puzzles this year, two styles in particular got a lot of positive attention from our solvers. Star Battle was one of those two styles and this Star Battle (Builder) from Thomas Snyder early in the year earned a best of 2021 distinction. 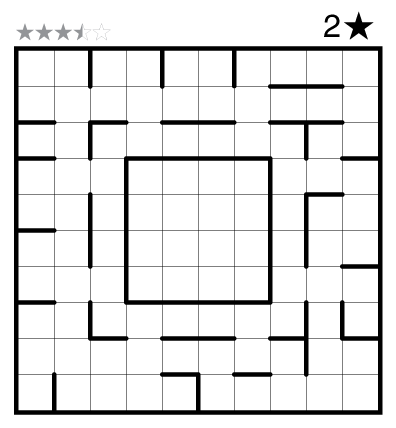 The other popular style this year was Statue Park where we had several puzzles (not just these next three) very close in votes. A fully antisymmetric “Checkerboards” Statue Park from Murat Can Tonta was one of our best puzzles. 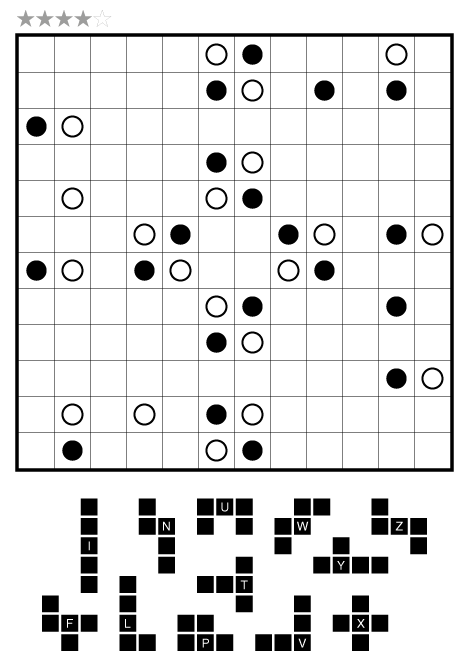 The other two Statue Park puzzles that earned a top billing were posted on consecutive days and had somewhat complementary themes. First was an all black theme of “Dice Pips” by Jonas Gleim, a great visual and logical treat of a Statue Park. 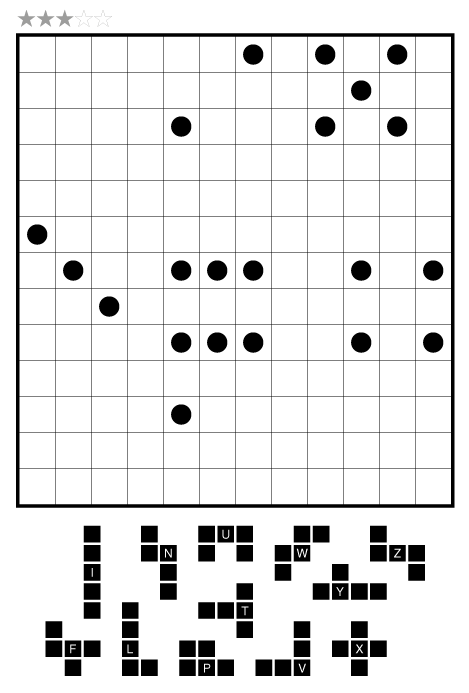 The partner Statue Park puzzle posted the next day was the all white “Clean” theme from Serkan Yürekli which has a very different kind of solve without any sure object placements given at the start. 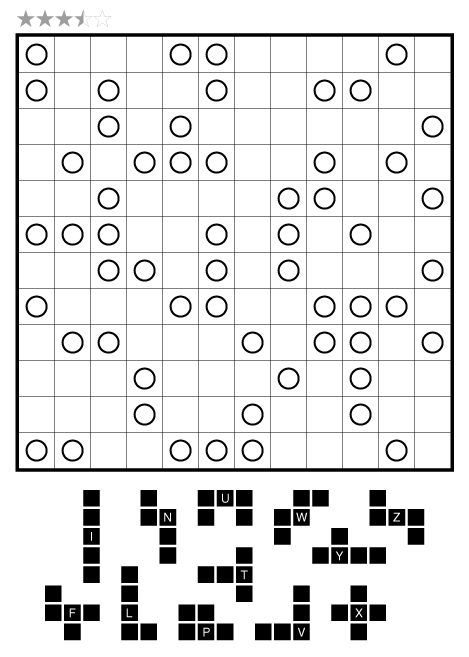 The overall best Object Placement puzzle went to another Star Battle, which is a genre that got more attention from JinHoo Ahn and Murat Can Tonta in our Star Battle 2 book released this year. JinHoo’s “Square Dance” Star Battle is another instant classic from this author, and also earned a distinction as one of the Top 3 puzzles of the whole year. 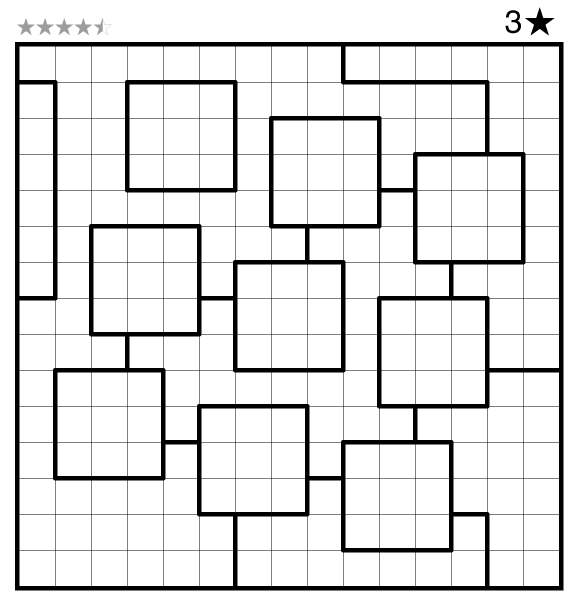