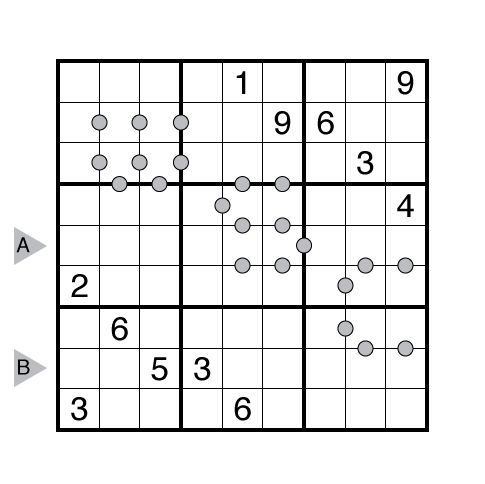 Author/Opus: This is the 355th puzzle from Thomas Snyder, aka Dr. Sudoku.