There will be no new puzzles this week as we look back on the last 51 weeks (and 326 puzzle posts) at GMPuzzles. Over the next six days we will be presenting our “Best of 2014″ selections, using data from the FAVE button at the bottom of each post. Because of a variable number of solvers over the year (and even over each week), the selection process included raw FAVE counts, FAVE/solver ratios, and internal discussions when those values brought up ties. Today, we present the BEST SUDOKU:

While we had fewer sudoku than last year due to a wider variety of puzzles, the sudoku we posted still received rather high ranks.

The best Classic sudoku from last year was Flyers by Thomas Snyder (aka Dr. Sudoku), a hand-crafted sudoku where getting just one digit is quite a challenge: 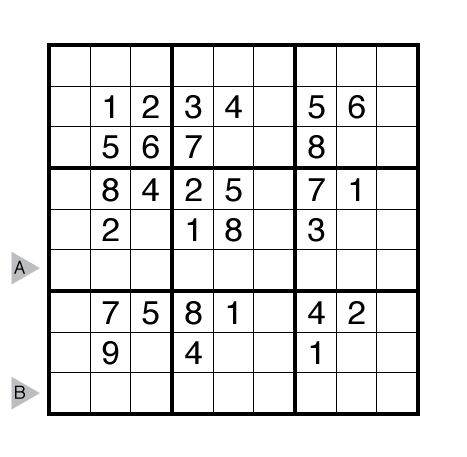 Thermo-Sudoku is a frequent variant here and this “June Sun” puzzle also by Dr. Sudoku was the highest rated standard variant: 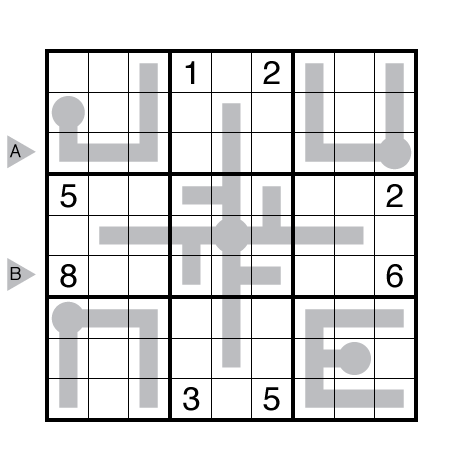 This combination of Thermo-Sudoku and Skyscrapers from Hans van Stippent, with zero given numbers, earned a very high ratio of FAVEs from its solvers: 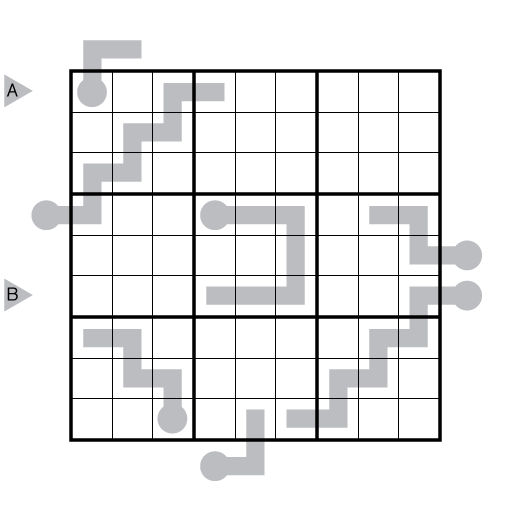 2014 brought a new contributing puzzlemaster to the website, and Prasanna Seshadri’s sudoku contributions frequently rose to the top of the charts. As a new variation, this “Hamle Sudoku” was very highly rated: 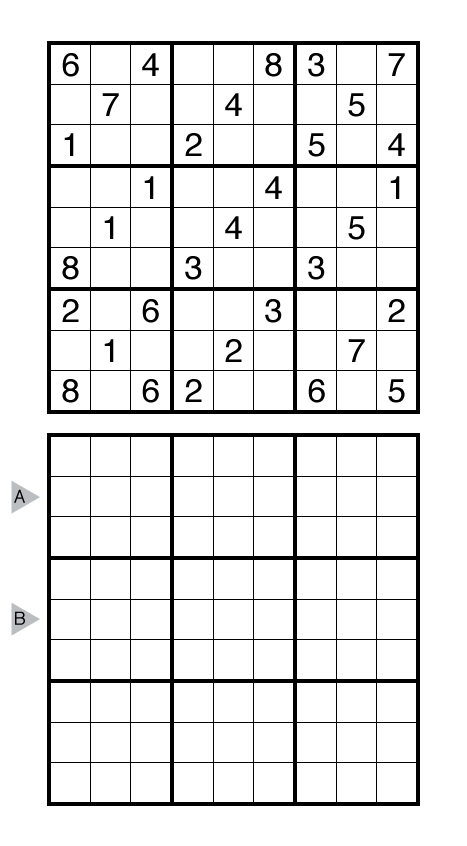 Overall, the highest marks went to another puzzle from Prasanna, one that I both rejected and accepted. Originally created for Prasanna’s Sudoku GP round in 2014, this Basement Skyscraper Sudoku puzzle had to be cut from that competition for reasons of time/difficulty and for having a higher emphasis on Skyscrapers (a puzzle genre) and not just Sudoku. Fortunately, this “reject” got a chance to shine on our website as a really elegant puzzle, and our Best Sudoku of 2014: 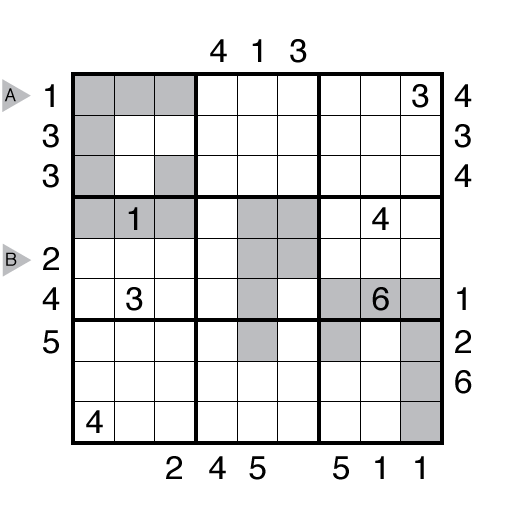 All of these best sudoku can be found in this PDF.